Break down the established order. When you play in the men’s football boots, your movements are unpredictable blow to the opponents. They have adapted, with reinforced mesh uppers, stabilizing the midfoot cage and the outer sole adapted for rapid movements on the fields with turf. Soft, fitted mesh upper. Comfortable and blocking feet in synthetic uppers lining. Ensuring stability, reinforced frame in the midfoot, which can completely change the course of the match. < / p> the German company produces shoes and sportswear, established in 1924. Dassler brothers. Makes its debut at the Olympic Games in Berlin in 1936. footwear providing both the German and American national team. In 1948. the company was split into two companies Adidas and Puma. The name "Adidas" comes from the diminutive of the name "Adi" and the 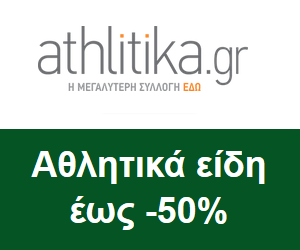